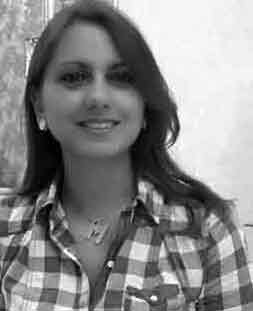 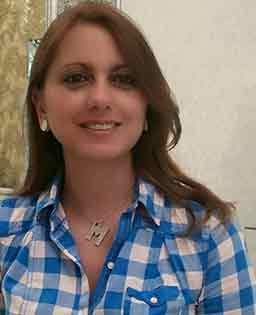 Milena Petrovic is a Serbian, Austrian and Swiss citizen. From 1994 to 1997 she was studying acting in Zurich. Since then she has worked on diverse projects for film and theater stage, among others in the Schauspielhaus Zurich and Maxim Theater Zurich. She was also engaged in Swiss Television SF1 and independent film projects. She collaborated amongst others with film director Reto Gmür, Peter Palitsch and the stage director of Maxim Theater Jasmine Hoch. From 2010 till 2014 she was an active member of the Maxim Theater Company. With their socio critical pieces the theater was touring on the Swiss German theater stages. Milena Petrovic was playing in the well received pieces Kreis Fear, Schweizerpass Superstar, KissKill KillKiss and Spielt Gott Fussball? She is an active and activist and one of the founding members of Roma Jam Session art Kollektiv.