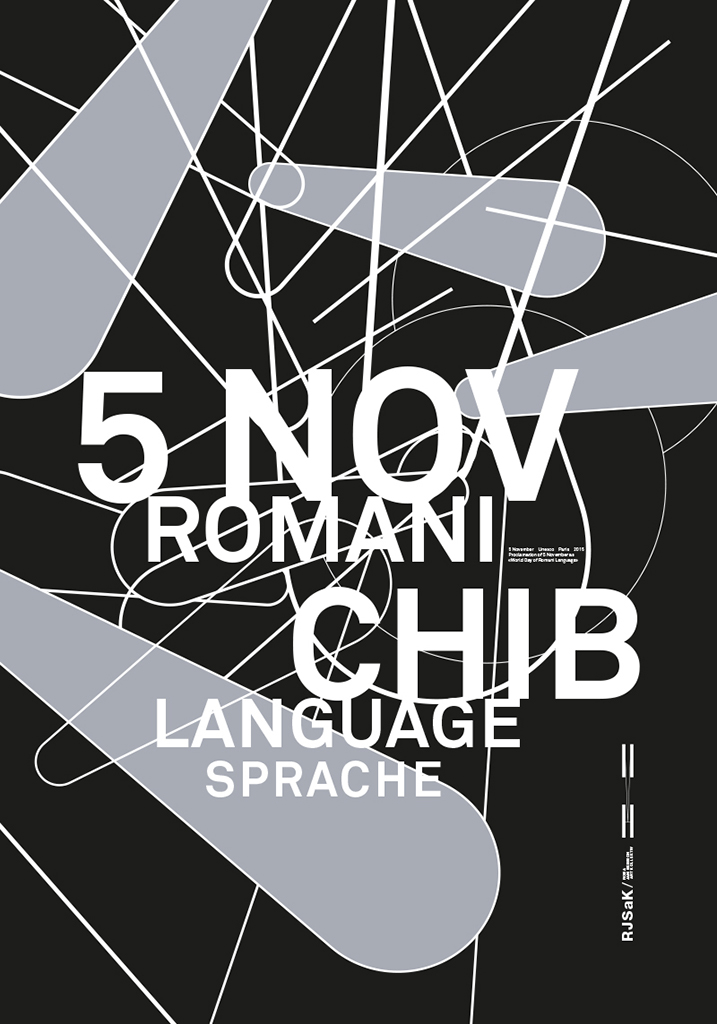 The Roma Jam Session Art Collective (RJSaK) is the first artist collective in Switzerland and Europe to perform in public space and art institutions with performative means in order to make the current issues of the Roma visible. The Zurich based artist group works transdisciplinary with members from art, theater, music and design. Since their first intervention in a local art space in 2013, RJSaK has shown their work in Zurich at the Shedhalle, Corner College, Maxim Theater, Toni Areal, ZHdK, Kunsthaus, Johann Jacobs Museum, Helmhaus and in Basel at the Kunstmuseum. In addition to their public appearances, the collective is actively involved, also with other Roma organizations and with NGOs in campaigns. RJSaK was active from 2014 to 2016 in a working group of the Federal Office for Culture (BAK), in which rights and the recognition of the minorities of the Roma, Sinti and Jenisch in Switzerland were discussed and worked on. Unfortunately, in contrast to the Sinti and Jenisch, the recognition of the Roma was rejected in a decision of the Federal Council of June 2018, which has led to the fact that the Roma community in Switzerland today feels more and more isolated politically and culturally. Due to the difficult status of the Roma as a transnational minority in Switzerland, RJSaK has reoriented itself. Among other things, RJSaK brought the intervention CHROMA – sudden presences in April 2018 to the 1st Roma Biennale and the Romaparade to Berlin. Since then, the collective has developed both transnationally and intersectionally, and has entered into cooperation with die grosse um_ordnung, a queer-feminist art project with manyfold alliances. In January 2019, RJSaK will actively participate in the launch of the RomArchive, the first digital archive on the history, culture, politics and art of the Roma in Europe. For 2020, RJSaK proudly announces its first publication. It will shed light on a collection of the most important works of the past seven years, the working structures and the collective’s commitment to art and activism.